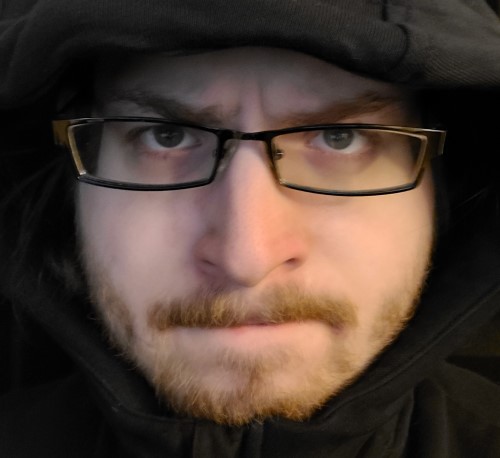 Hi, I'm r000t. I'm a Linux sysadmin (running gentoo btw), Python programmer, and information security enthusiast/researcher. More than anything else though, I'm an Ekko one-trick. I've never played another champion, he means the whole world to me, and he's about the only thing I'm capable of taking seriously.

My big technical project at the moment is fediEngine, a cross-platform, native ActivityPub client written in PyQt5. Its primary design goals are bypassing censorship, improving user safety, and being very light on system resources. You should read my post about it. You can also grab an unstable preview alpha copy at fediengine.org.

I do most of this stuff professionally, but because my attention span is absolutely destroyed, and there's just no fucking way I'm passing a drug test, I only do it as a contractor.

(an iframe of my mastodon posts because I cba to fuck with css. I do Python, not webshit)

Mastodon: I'm serious at infosec.exchange and I shitpost at ligma.pro, which has been cancelled by the more tumblr-y parts of the Fediverse.

Articles on my old Wordpress blog will eventually be made static and put here. The Internet Archive may have you covered until I get around to it. If you're looking for something specific, I may be able to find and send it over if you get in touch. You may be interested in:

I've pissed off a lot of people, including: